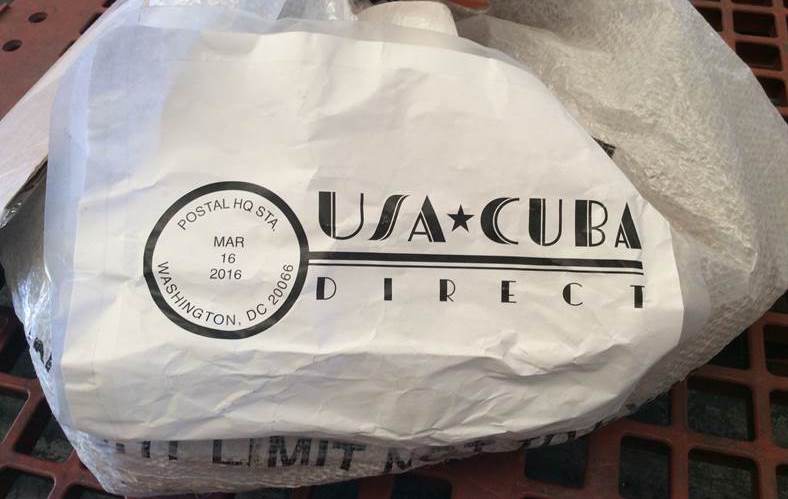 The United States and Cuba reached an understanding December 10 during discussions in Miami to re-establish direct postal services between the two countries through the implementation of a pilot plan for the transportation of mail. The plan will provide for mail flights between the two countries several times a week, rather than routing mail through a third country. Details will be finalized in the coming weeks.