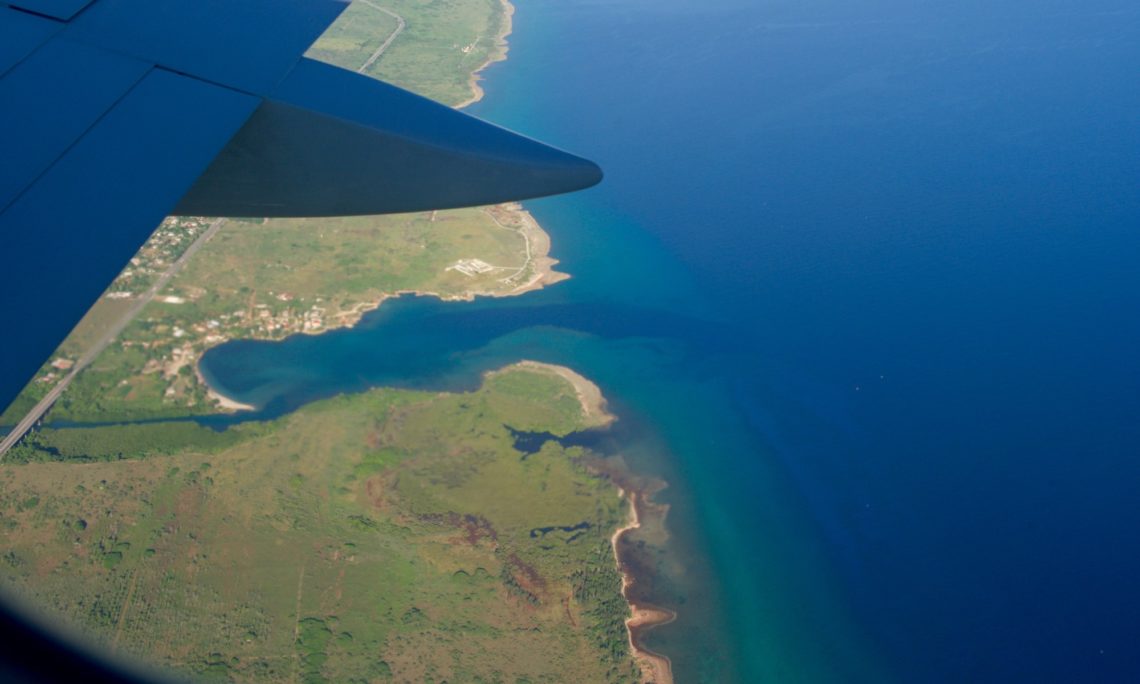 Today, for the first time in more than fifty years, a scheduled, commercial flight took off from the United States and landed in Havana, Cuba. I had the privilege of joining the passengers and crew on that flight this morning as it left Miami and made the one hour journey across the Florida Strait, marking another important milestone in our ongoing efforts to reengage with Cuba.

President Obama took the historic step last year of declaring that it was time to “begin a new journey” with the Cuban people. Since then, under the president’s leadership, Transportation Secretary Anthony Foxx and all of us at the Department of Transportation have been working to reestablish scheduled, commercial air service between our two countries, creating new opportunities for eligible travelers from the United States to visit Cuba.

The first scheduled flights to Cuba resumed this summer, connecting five U.S. cities with nine destinations across Cuba. Secretary Foxx was on the first of those flights on August 31, and by the end of this month, U.S. air carriers will have conducted nearly 940 round trip flights on those routes.

With today’s flight, we are adding Havana to the list of Cuban cities connected to the U.S. by direct, scheduled service. By the end of 2016, airlines are planning to conduct well over 500 round trip flights – with more than 90,000 passenger seats available – between Havana and the cities of Atlanta, Charlotte, Fort Lauderdale, Houston, Los Angeles, Miami, Newark, New York City, Orlando, and Tampa.

The numbers themselves are impressive, and they underscore the significant benefits that President Obama’s policy of reengagement is having for both the American and the Cuban people.

The return of scheduled, commercial air travel, is bringing together families, providing important education and cultural benefits to both countries, and opening up business and economic opportunities. As the President said on Saturday, in the days ahead, the Cuban people will recall the past and also look to the future. As they do, the Cuban people must know that they have a friend and partner in the United States of America. The steps we have taken over the last two years have brought us closer together and flights like these build on that progress as we look to improve the lives of the Cuban people and advance the interests of the United States.‎