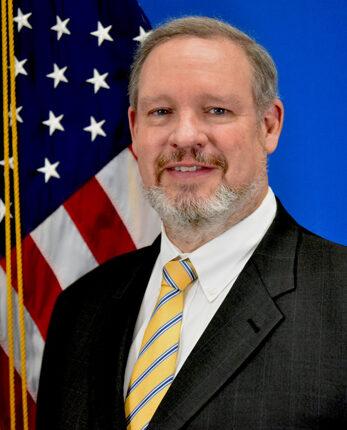 He has over three decades of experience with the Department of State. During his diplomatic career, he has been stationed at U.S. embassies around the world and at the State Department. In the Western Hemisphere, he served as Consul General at the U.S. Consulate General in Monterrey, Mexico; he was Deputy Chief of Mission in Ecuador, and was also posted to The Bahamas, Peru and Panama. He also served in South Africa, and New Zealand.

Mr. Zúñiga-Brown has extensive experience in U.S.-Cuba relations. He is a career member of the Senior Foreign Service.

Mr. Zúñiga-Brown is a graduate of the American University and the National War College. He is from the state of Nevada.