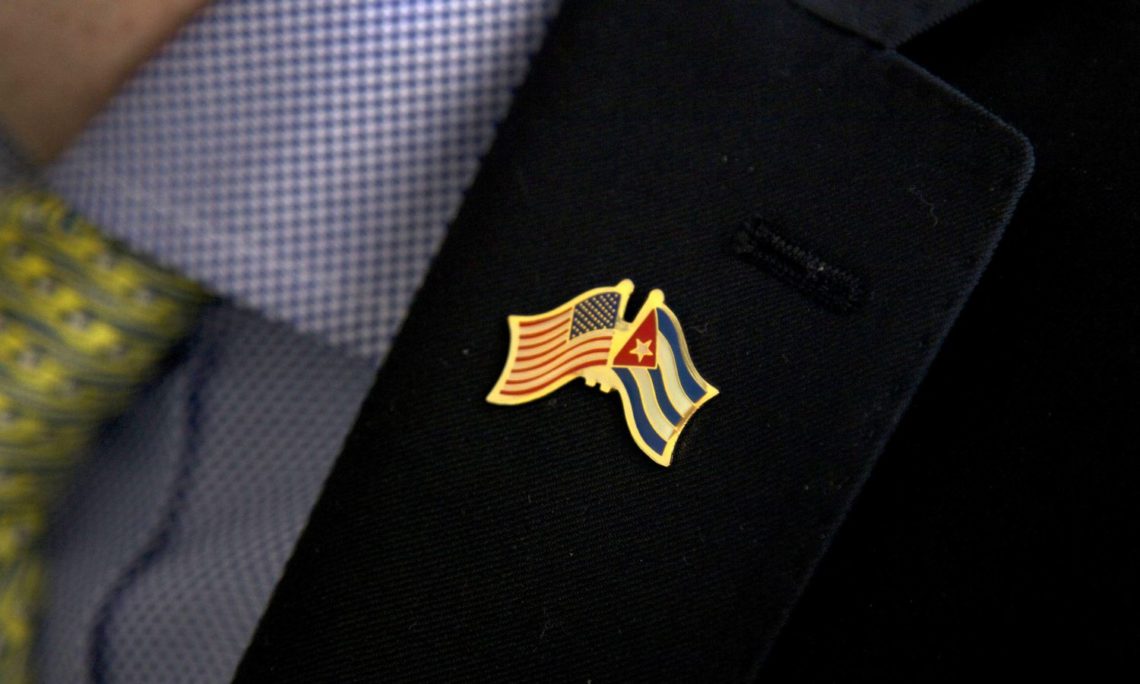 For more information, please contact DRL-Press@state.gov or Claudette Laprise at LapriseCS@state.gov and (202) 647-9692.