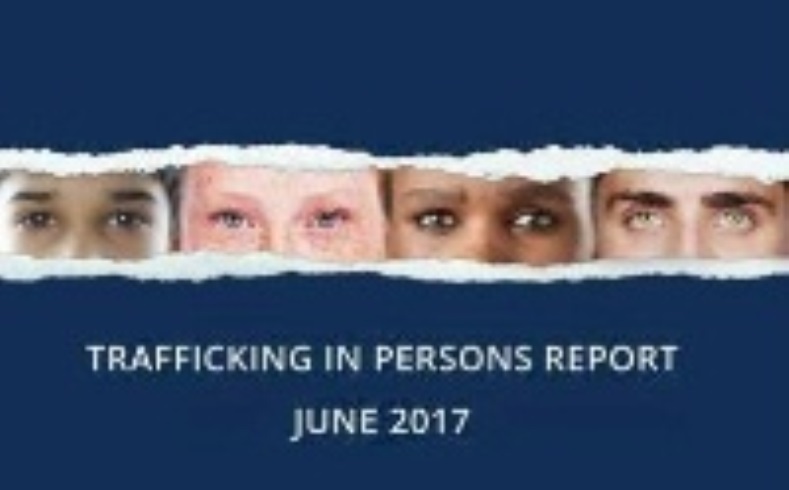 The Government of Cuba does not fully meet the minimum standards for the elimination of trafficking; however, it is making significant efforts to do so. The government demonstrated significant efforts during the reporting period by prosecuting and convicting sex traffickers; providing services to sex trafficking victims; releasing a written report on its anti-trafficking efforts; and coordinating anti-trafficking efforts across government ministries. In addition, the government investigated indicators of trafficking exhibited by foreign labor brokers recruiting Cuban citizens. However, the government did not demonstrate increasing efforts compared to the previous reporting period. The penal code does not criminalize all forms of human trafficking. The government did not prohibit forced labor, report efforts to prevent forced labor domestically, or recognize forced labor as a possible issue affecting its nationals in medical missions abroad. Because the government has devoted sufficient resources to a written plan that, if implemented, would constitute significant efforts to meet the minimum standards, Cuba was granted a waiver per the Trafficking Victims Protection Act from an otherwise required downgrade to Tier 3. Therefore, Cuba is placed on Tier 2 Watch List for the third consecutive year. (More)